Home Events “The History of Rum” by Richard Foss 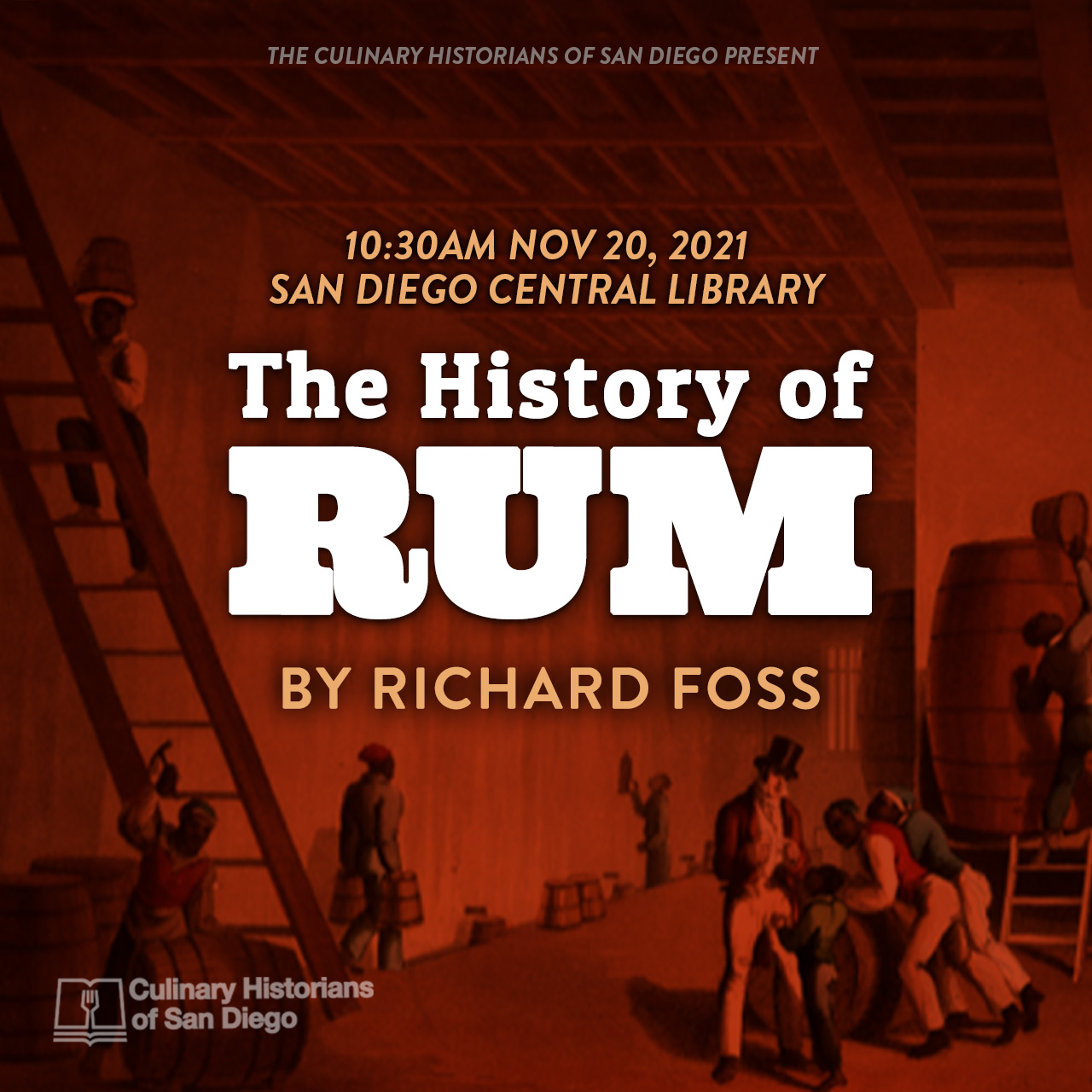 “The History of Rum” by Richard Foss

The Culinary Historians of San Diego present “The History of Rum” featuring Richard Foss, at 10:30am PT on November 20, 2021, LIVE at the San Diego Central Library’s Shiley Suite, 330 Park Blvd.

This Live Event is free and open to the public. Note: No live streaming will be offered, but it will be recorded.

Myths, mysteries and misconceptions about rum — What you know about rum is probably wrong: it wasn’t invented where or when most books claim, and the famous sea chantey about it was composed by an author, not a pirate. The truth is more interesting: rum helped spark the American Revolution, was currency in Australia, a health tonic for Victorians, and is still a sacramental offering among voodoo worshippers. Rum made sea voyages bearable in the 1850s and Tiki hip in the 1950s. It once fueled half the world’s economy. This is the history of a beverage that was reviled by temperance groups and celebrated by the rich and powerful.

About Richard Foss
Richard Foss has been writing professionally since 1986, when he started reviewing restaurants for a Los Angeles newspaper. He has contributed to more than 40 publications, taught “500 Years of American Food” and “American Fermented” at Osher Institute/UCLA Extension, and is a Culinary Historians of Southern California board member.

His books include Rum: A Global History, and Food in the Air and Space. Foss is currently working on a history of immigrant cuisines in California in conjunction with a museum exhibition he is curating at the Autry Museum of the American West. 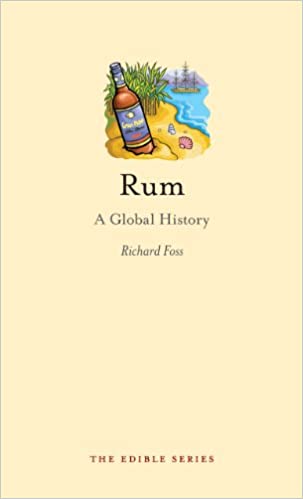 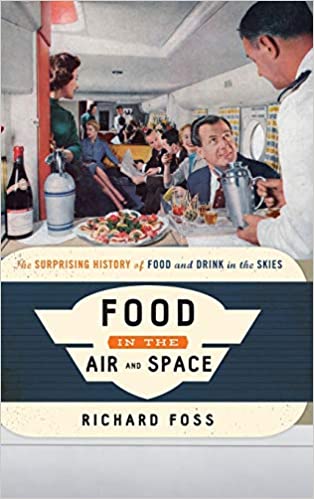 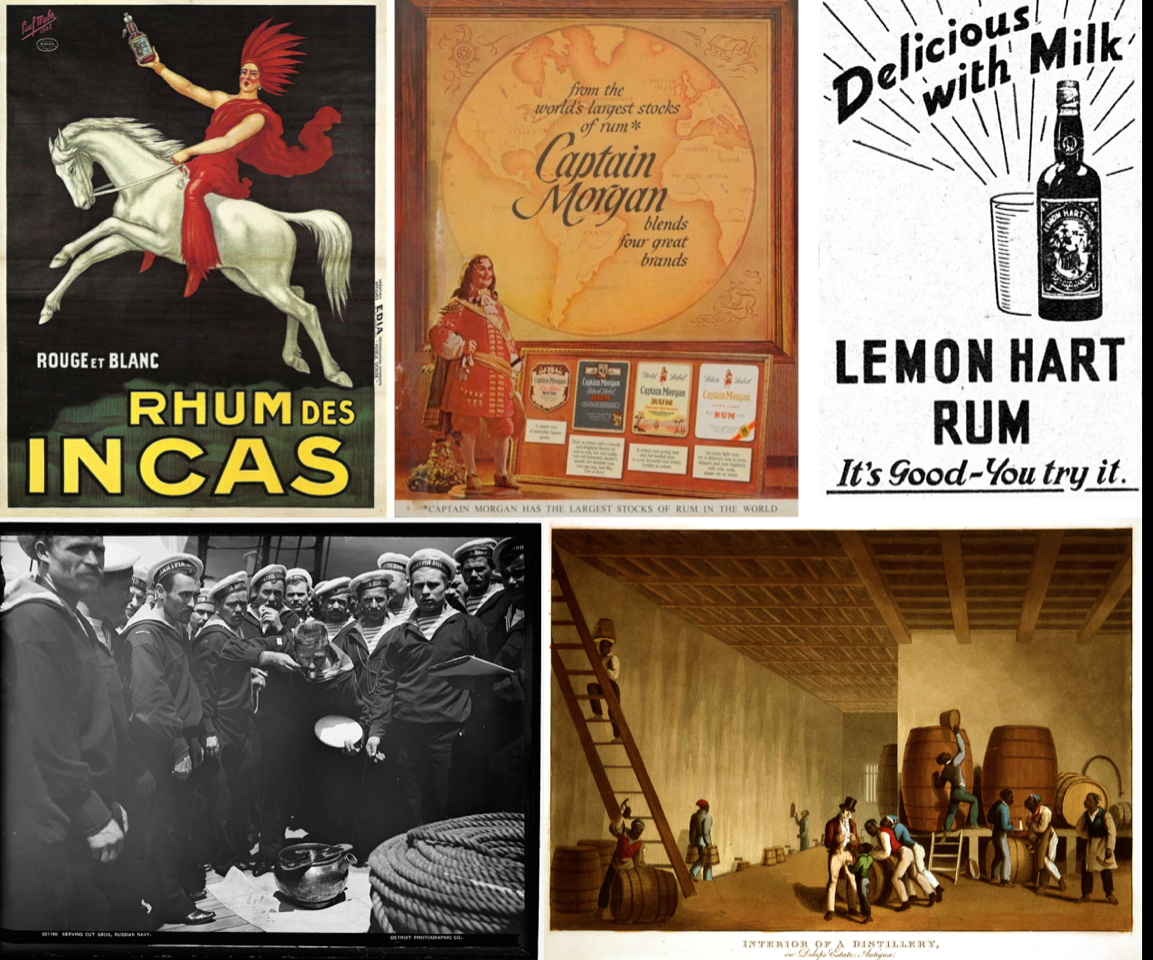