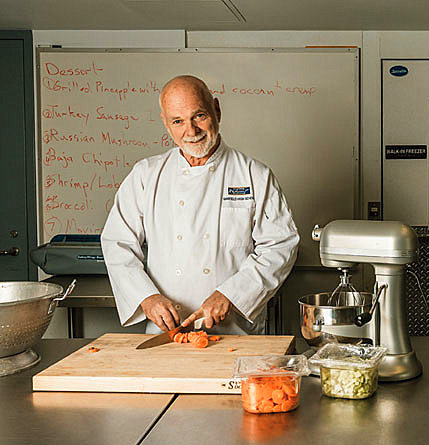 “Cookbooks and the Women Who Wrote Them” by Arlyn Hackett

The Culinary Historians of San Diego present “Cookbooks and the Women Who Wrote Them” featuring Arlyn Hackett, at 10:30am on Saturday, November 16, 2013, in the Darlene Shiley Special Events Suite of the San Diego Central Library, 330 Park Boulevard, San Diego.

The focus of Chef Hackett’s talk is the reality that cookbooks, especially antiquarian cookbooks, are often more than just a collection of recipes. Prefaces and introductions to recipes often reveal incredible information about the prevailing attitudes, standards and prejudices of the time.

Chef, Arlyn Hackett will present readings excerpted from period cookbooks, ranging from 1796 to the present, and has juxtapositioned the selections to give a revealing, informational, sometimes humorous, and sometimes jolting, look at the history of American cooking and American women. The readings will be delivered by professional and amateur actresses.