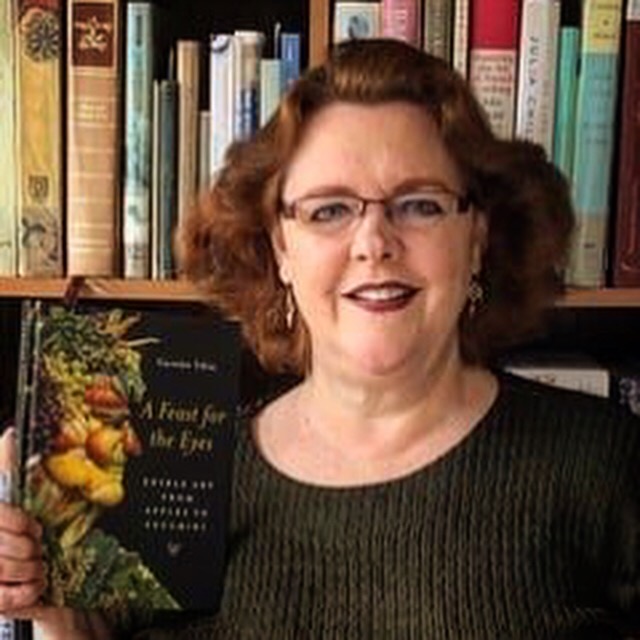 The Culinary Historians of San Diego present “Food In 20th Century Art,” featuring Carolyn Tillie, at 10:30am on September 21, 2019, in the Neil Morgan Auditorium of the San Diego Central Library, 330 Park Boulevard, San Diego. The event is free and open to the public. A book sale and signing will follow the presentation.

Tillie will delve into the history of food as an artist’s medium. She will discuss how food was not only the inspiration for the artwork of the Surrealists, Cubists, and Modernist art movements, but also how food became part of the medium in which they worked and expressed themselves.

About Carolyn Tillie
Tillie is a freelance writer, exhibiting artist and curator. She has written for a number of wine industry magazines, the Napa Register, and Metalsmith magazine.

In 2017, she published her first book, Oyster: A Global History. Carolyn’s food-inspired jewelry has been sold in galleries all over the world, and she is now curating food-themed art exhibits to accompany the release of her second book, A Feast for the Eyes: Food Art from Apple to Zucchini.

She is a founding and executive committee member of the Slow Food Preservers Los Angeles and a newbie gardener at the Crenshaw Community Garden. 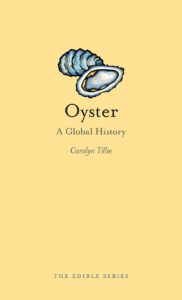 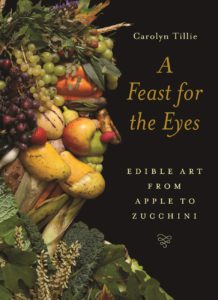