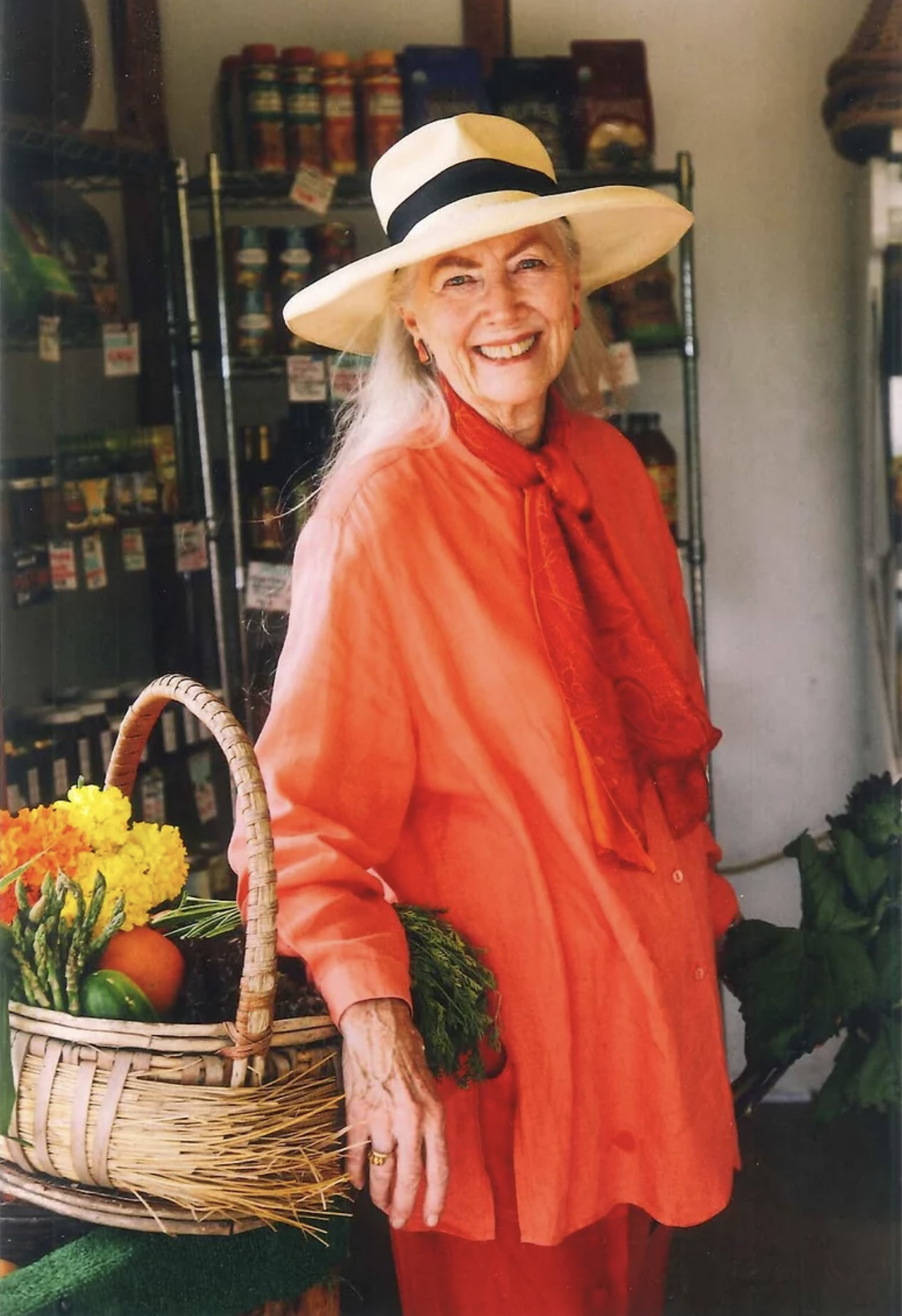 About Betty Fussell
Betty Fussell is the author of eleven books ranging from biography to cookbooks, food history and memoir. She is best known for her award-winning The Story of Corn. Over the last half century, her work has appeared in a variety of national magazines, newspapers and journals, from Gastronomica to The New Yorker.

Her memoir, My Kitchen Wars, was performed in Hollywood and New York as a one-woman show. Her most recent book is Raising Steaks: The Life and Times of American Beef, and she is presently working on How to Cook a Coyote: A Manual of Survival in NYC. In 2013, Fussell moved from New York City to Montecito, California, which she describes as a major survival tactic. Visit BettyFussell.com for more information.