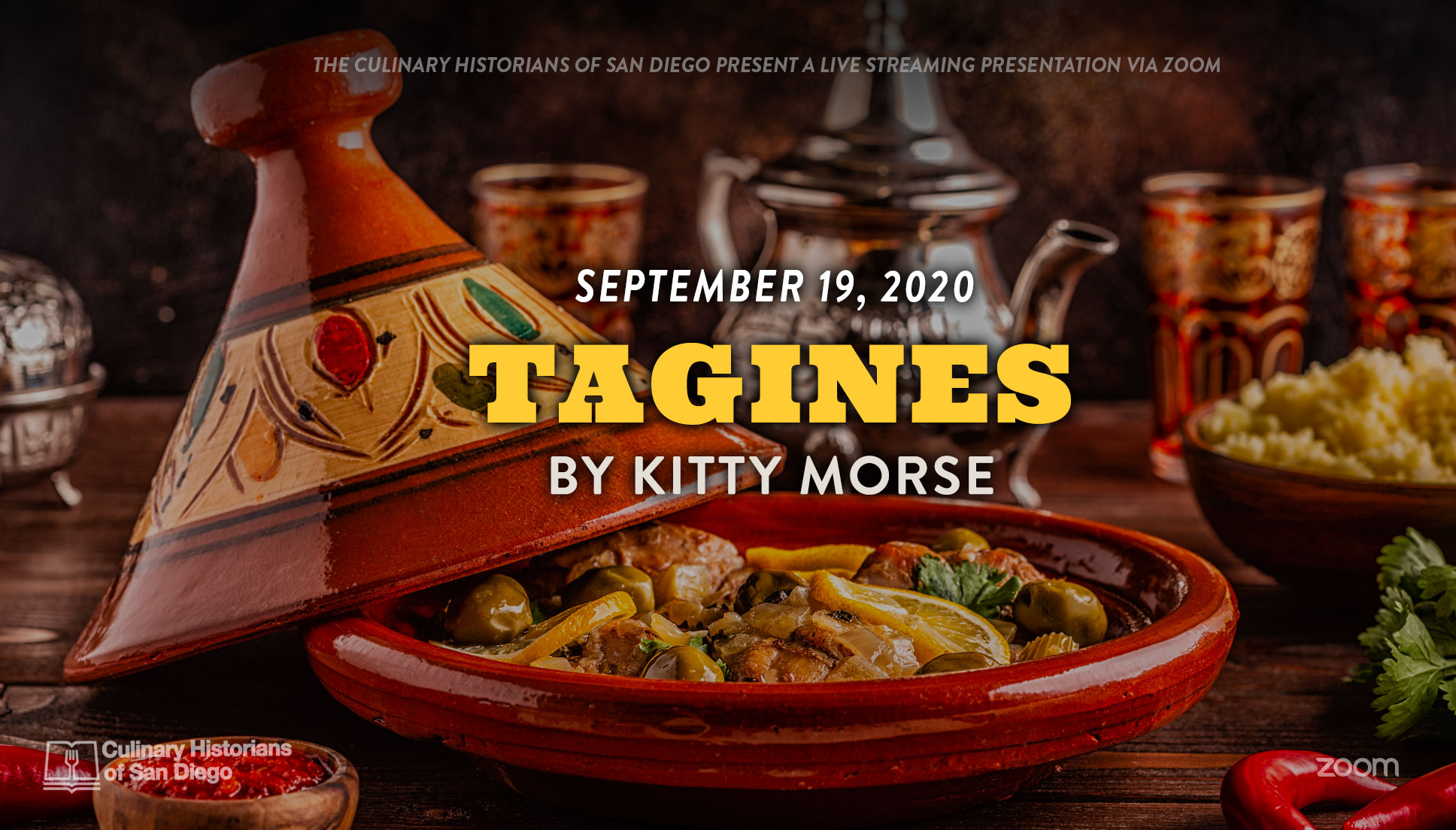 The Culinary Historians of San Diego present an online presentation of “Tagines,” by Kitty Morse via ZOOM, at 10:30 am September 19, 2020. Kitty will present a historical and culinary overview of Morocco’s iconic stews . . . and much more. The event is free and open to the public.

Kitty grew up in Casablanca and is a lifelong fan of these slow-cooked sweet or savory stews. She’ll share her secrets of preparation and chat with her audience following the presentation. 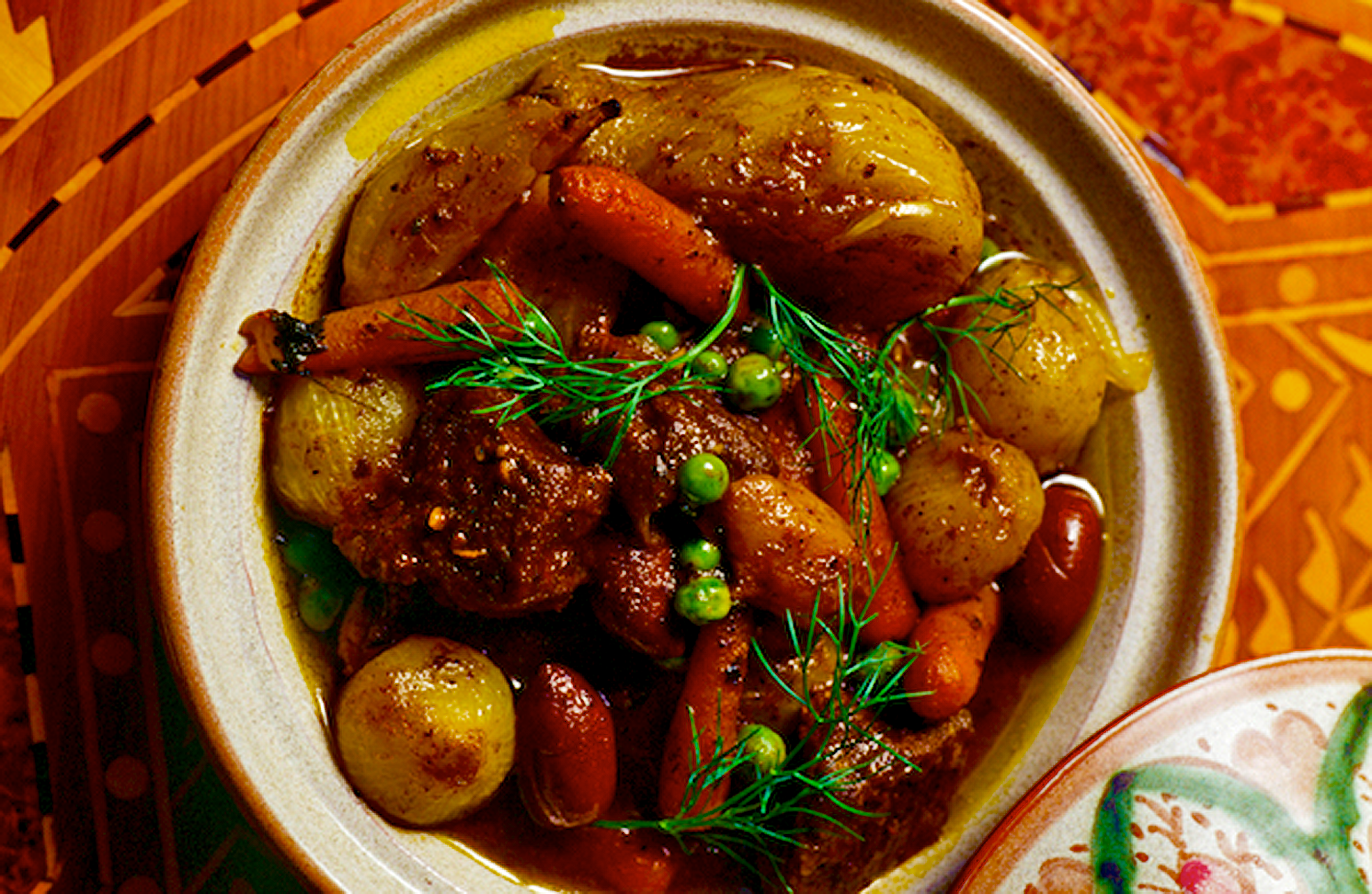 Tagine of Beef with Fennel, Peas, Carrots, and Olives

Preheat oven to 350°F. In a tagine dish placed over a heat diffuser, or in a medium, enameled casserole, heat the olive oil over medium-high heat. Add ginger and turmeric. Stir until spices begin to foam. Add beef and cook, turning occasionally, 5 to 6 minutes. Add fennel, carrots, onions, olives, broth, salt, pepper, cilantro, and garlic. Cover tightly and transfer to the oven. Bake until meat is tender, 1 to 1½ hours. Add peas and bake 15 minutes longer.  Serve with crusty bread.

From Mint Tea and Minarets: A Banquet of Moroccan Memories by Kitty Morse, La Caravane Publishing, 2005.

The technique of pairing meat with fruit is a classic of Moroccan cuisine. Dried plums were formally called prunes! You can substitute lamb or boneless chicken thighs.

Preheat oven to 350°F. In a tagine dish placed over a heat diffuser, or in a medium, enameled casserole, heat the olive oil over medium-high heat. Add the cinnamon, ginger, and turmeric. Cook, stirring, until the spices begin to foam. Add the beef. Cook, stirring, until the meat is lightly browned, 2 to 3 minutes. Add the onions, broth, salt, and pepper. Cover tightly. Transfer to the oven and bake until the meat is fork-tender, 1 to 1 1/4 hours.

With a slotted spoon, transfer the meat to an ovenproof dish and keep warm. Bring the sauce to a simmer on top of the stove. Add the dried plums, honey, and pepper. Cook until the mixture thickens somewhat, 6 to 8 minutes. Add the beef and heat through.

Serve in the tagine dish or mound on a platter, and spoon some of the dried plums and some of the sauce over the meat. Sprinkle with the sesame seeds and serve with crusty bread.

Adapted from Cooking at the Kasbah: Recipes from my Moroccan Kitchen by Kitty Morse. Chronicle Books, 1999 (now in its 10th printing).

About Kitty Morse
Kitty Morse was born in Casablanca of a French mother and British father, and came to the United States in 1964. She obtained her Master’s degree at the University of Wisconsin-Milwaukee. She is the author of nine cookbooks and a memoir, Mint Tea and Minarets: a banquet of Moroccan memories, named Best Book/Arab Cuisine by the Gourmand World Cookbook Awards. Kitty translated the book into her native French as Le Riad au Bord de l’Oued. The eBook, was also selected as Best Book Morocco by the Gourmand World Awards. Her best-selling Cooking at the Kasbah: Recipes from my Moroccan Kitchen, is now in its tenth printing from Chronicle Books. Other titles featuring Morocco’s cuisine include The Scent of Orange Blossoms: Sephardic Cuisine from Morocco, The Vegetarian Table: North Africa, and Couscous. Once a food columnist for the Los Angeles Times, Kitty has written for Bon Appétit, Fine Cooking, Sunset, and Eating Well, among numerous publications. For more information, visit: KittyMorse.com/ 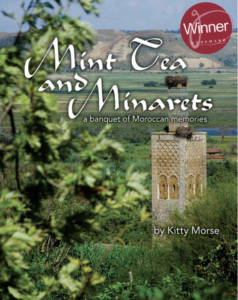 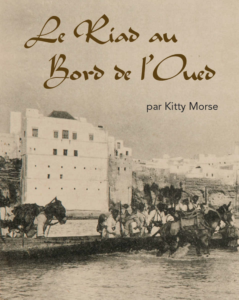