Home Events “The Story of SoFab” by Philip Dobard 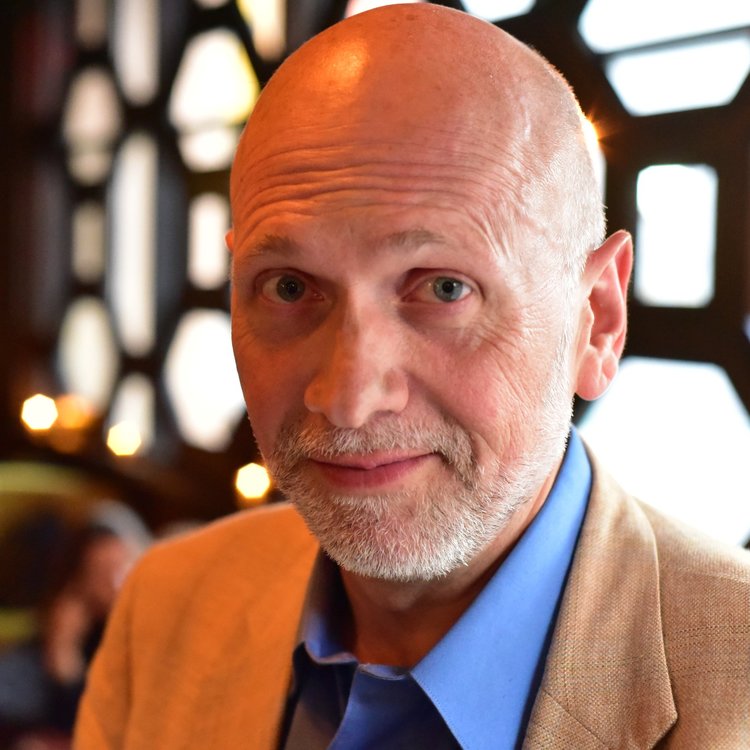 “The Story of SoFab” by Philip Dobard

The Culinary Historians of San Diego present “The Story of SoFab” featuring Philip M. Dobard, at 10:30am on Saturday, March 15, 2020 in the Darlene Shiley Special Events Suite of the Central San Diego Library, 330 Park Boulevard, San Diego. The event is free and open to the public.

Dobard will talk about the founding and mission of the Southern Food and Beverage Museum (SoFAB) in New Orleans.

About Philip Dobard
Mr. Dobard is Vice President of the SoFAB Institute and Director of SoFAB Media, home to the Southern Food & Beverage Museum, the Museum of the American Cocktail, the SoFAB Center for Food Law, Policy & Culture, and SoFAB Media. He plays an integral role in all SoFAB programs, anchors the organization’s growing West Coast presence, and produces both the Farm to Table International Symposium and the CULINARIA Query & Lecture Series. He’s producing a new series for Nickelodeon (Deadtime Stories) and a slate of food and drink-focused projects under the SoFAB Media banner. Philip completed graduate studies at the University of California, Los Angeles, and the University of New Orleans. With Liz Williams, he’s co-editing a book that seeks to answer the question: Is Food Art?