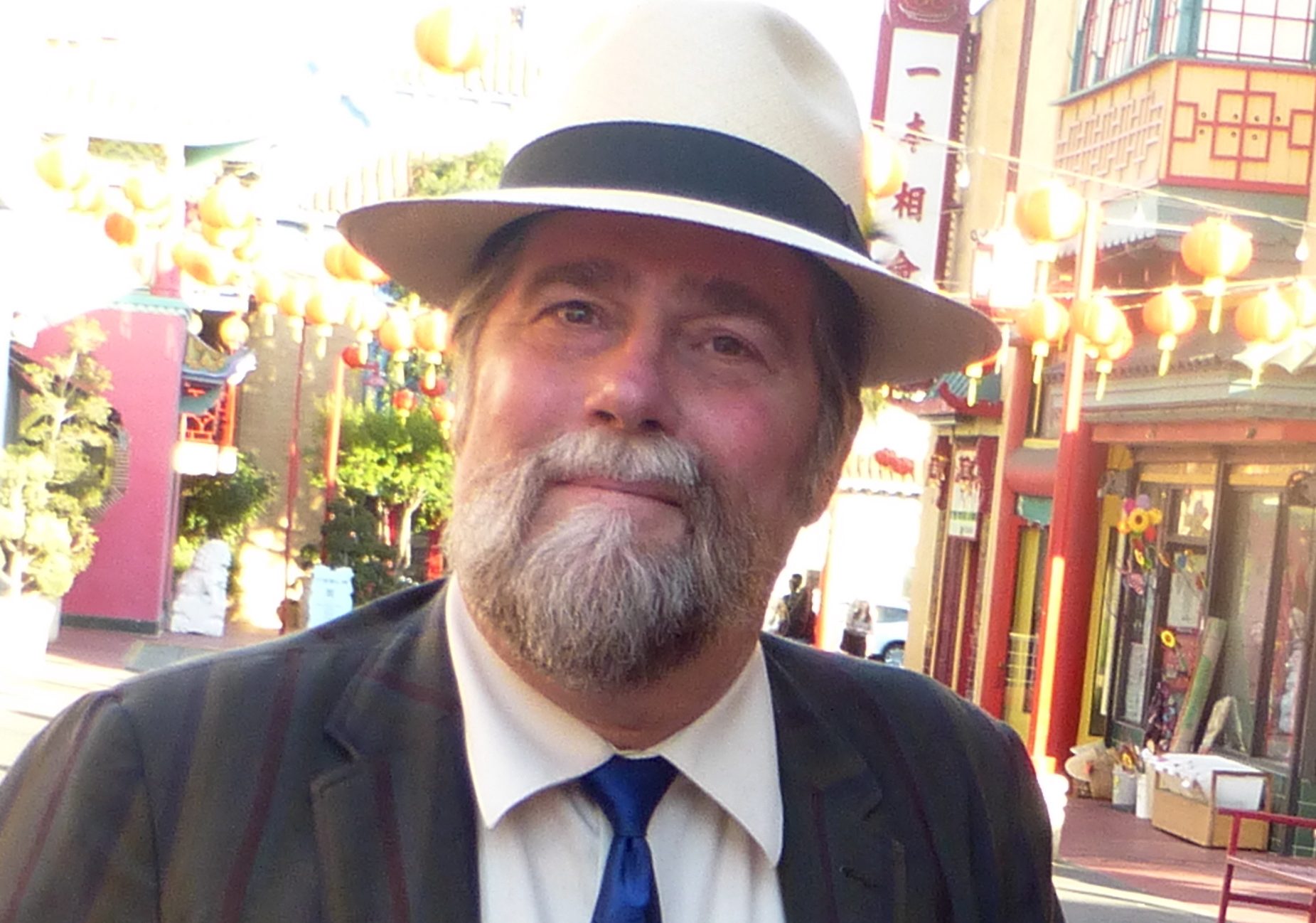 “From Tubes and Cubes to Space Espresso” by Richard Foss

The Culinary Historians of San Diego present “From Tubes and Cubes to Space Espresso” featuring Richard Foss at 10:30am on Saturday, January 16, 2016 in the Neil Morgan Auditorium of the San Diego Central Library, 330 Park Boulevard, San Diego. The event is free and open to the public.

Dining In Zero Gravity
The challenges of eating in space have been a concern for mission planners since the earliest days of exploring beyond our planet – at one time it was questionable that we could even digent food without gravity. Once it was established that it was possible to eat in weightless conditions, scientists, bureaucrats, crackpots, and the astronauts themselves got into the act of improving their meals. Author and culinary historian Richard Foss presents a thoughtful — and sometimes funny— look at over five decades of extraterrestrial dining.

About Richard Foss
Richard Foss has been writing professionally since 1986 and has contributed to over thirty publications including the Encyclopedia of World Food Cultures and the Oxford Companion to Sweets. He taught culinary history at the Osher Institute/UCLA Extension, and is on the board of Culinary Historians of Southern California. He is the author of History of Rum, and Food in the Air and Space.