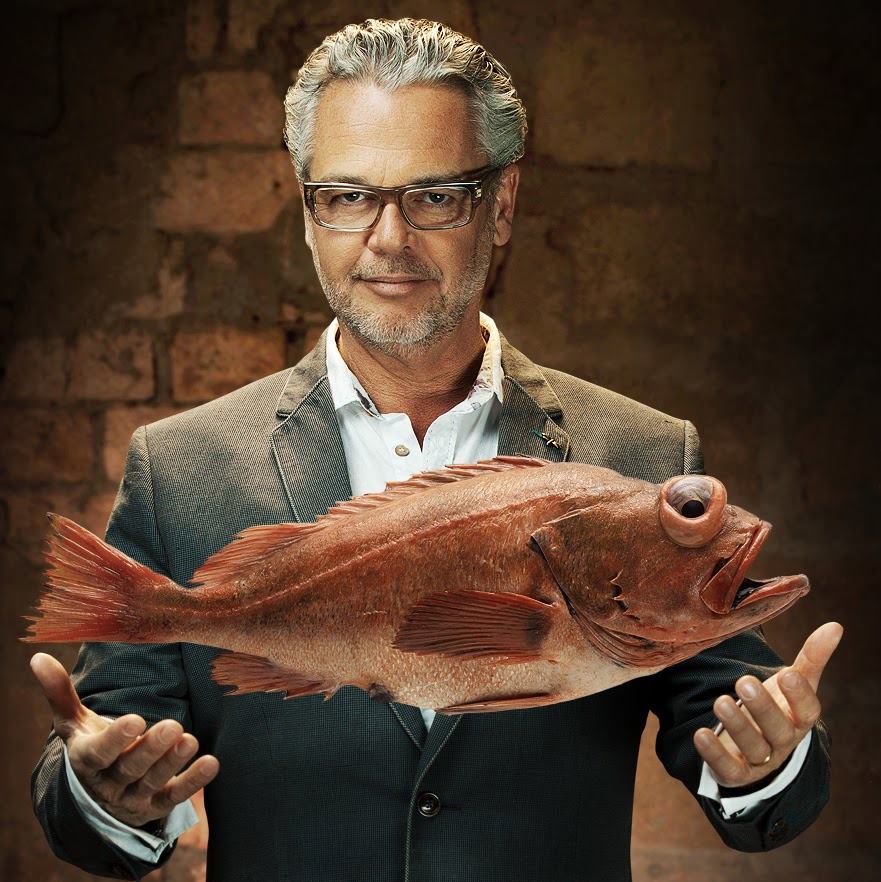 The Culinary Historians of San Diego present “Sustainable Seas” by Andrew Spurgin, at 10:30am on October 17, 2015, in the Neil Morgan Auditorium of the San Diego Central Library, 330 Park Boulevard, San Diego. The event is free and open to the public.​

About Andrew Spurgin
London-born, but longtime San Diegan, Spurgin is a chef consultant and event designer who has cooked for three U.S. presidents, Martha Stewart, Jane Goodall, and at the James Beard House in New York. A popular lecturer, he travels throughout North America, Mexico, and England to address the subjects of sustainability, cooking, event design, culinary responsibility, and entertaining.